The Importance of Dog and Puppy Socialization

Dog and puppy socialization is one of the most important things you can incorporate into your dog’s regular routine to improve their mental and physical health.

Do you ever want to take your dog to an outdoor restaurant or dog-friendly store?
What about having a dog that isn’t afraid of fireworks, strangers, or getting their nails cut?

All of these experiences, and many many more, fall under what is called socialization.

So what is socialization exactly? To answer this question I’m going to ask another question that may seem unrelated to training and socialization, but go with me.

How do you feel about the movie, The Goonies?

🥰 Love (It Brings You Happiness & You Enjoy Watching It)

Here’s a summary of my observations related to people’s feelings about The Goonies:

🥰 Love. I find, particularly with The Goonies, that people who love it saw it when they were a child and still enjoy watching it as an adult, recalling the sense of adventure it sparked in them in their youth. They are rewarded emotionally when they watch it.

😐 Neutral. Those that are neutral toward The Goonies it saw it later in life, perhaps prompted by a friend who loves it, but they themselves don’t have an emotional attachment to it either way.

😡 Hate. The people that hate The Goonies maybe watched it when they were home sick with the stomach flu or on a first date that ended up a disaster. Re-watching it or even hearing its name reminds them of these negative experiences and causes them anxiety. This emotional reaction feels like a punishment.

❔ Never Saw It. People who have never watched The Goonies typically don’t have any personal emotional attachment to it, which means a lot is riding on their first viewing! How they feel toward The Goonies, possibly for the rest of their life, can go either way (love, neutral, or hate) based on how their first viewing unfolds. Was it pleasant, unmemorable, or unpleasant? The stakes are high, at least if you really want someone to enjoy watching The Goonies 😉.

The Goonies And Dog Socialization

How do we relate this hopefully humorous example to our dog and the various sights, sounds, surfaces, smells, and sensations (touch) they will experience throughout their life? 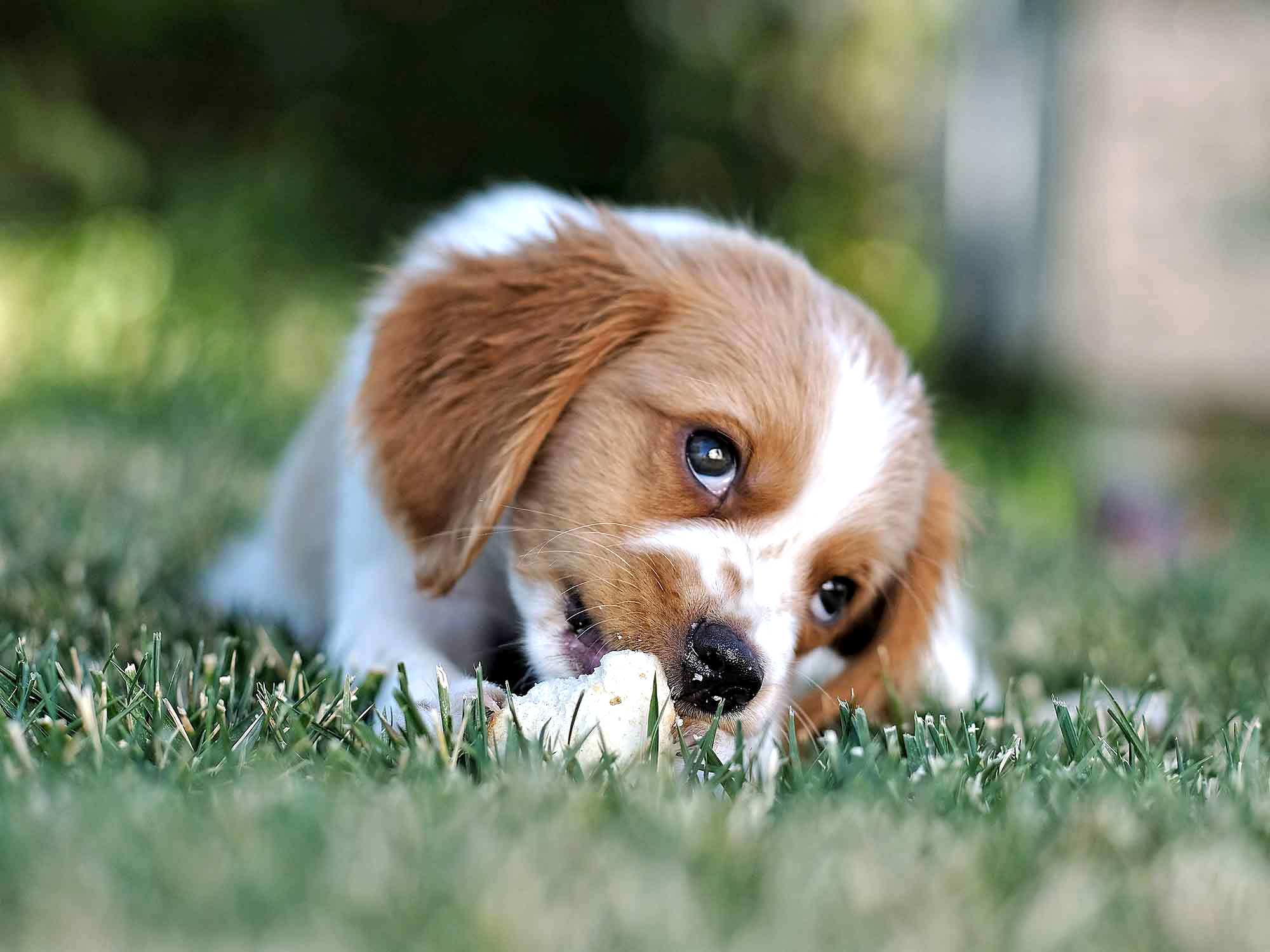 Puppies and dogs are learning every moment of their lives, whether you like it or not.

Whether it’s getting away with jumping, chewing, and misbehaving or being rewarded for sitting calmly as another dog walks by, dogs are learning what is rewarding for them.

This is why it’s ideal to start training and socialization them as soon as you bring them home.

In other words, teach and reward your dog for good manners and create enjoyable experiences when exposing them to any new experience, be it a sight, sound, surface, smell, sensation (touch), or watching The Goonies 😉, aka socialize them. That first experience shapes how they will feel towards that object, sound, etc for the rest of their life unless you intervene.

Hint: Give your high-value dog treats helps make it a positive and successful experience for them!

When To Start Socializing

It’s never too late to start socializing your dog or puppy to new things, though if you have the opportunity, utilize the imprint period which is the first four months of life.

So, start your dog and puppy socialization early and work on it often.

This is not to say that you can’t socialize an older dog!

Socializing is a lifetime activity as there will always be “new” things your dog is exposed to as you bring them out for walks, move homes, etc. You might need to backtrack if there are things that cause your dog anxiety, whether it’s the toaster or the beeping from your phone, but improvements, if not elimination of the fear, can be achieved!

Slowly introduce your dog to new sights, sounds, surfaces, smells, and sensations (touch) using treats to create a positive experience. You may want or need to start with the item or noise far away, using recordings if needed, in order to reward your dog for calm, relaxed behavior. Note your dog’s response—Literally!

Keep a journal so you can note improvements or regressions, being specific as to what sight, sound, surface, smell, or sensation (touch) you were socializing your dog to.

Did your dog get stressed and growl, nip, or bark? Did they try to run away and/or freeze? Or, were they calm and relaxed, either focusing on the treats or so relaxed that they didn’t even need them. If they are upset in any way, try again another day with the noise, item, person, etc further away, quieter, or whatever helps not only reduce its negative effect on your dog’s emotional state but creates a positive experience.

*If you can’t get around these sounds frequently enough or at a level where your dog can have a positive experience, play videos on the internet starting across your home. Try to make them as realistic as possible.

Remember, this is not a complete list! Your dog could develop a fear or anxiety toward anything (the wind, getting out of the car but not into the car, etc).

So, make socializing a lifetime activity and help create a positive experience for your dog when they are experiencing anything new that stimulates their senses, from sights, sounds, surfaces, smells, and sensations (touch).